One book per week:)

What is the reason why human society has developed so unevenly? Is it because of ethnicity? In Guns, Germs, and Steel, Jared M. Diamond gives his answer:

Please share this with your friends if you find it helpful:) 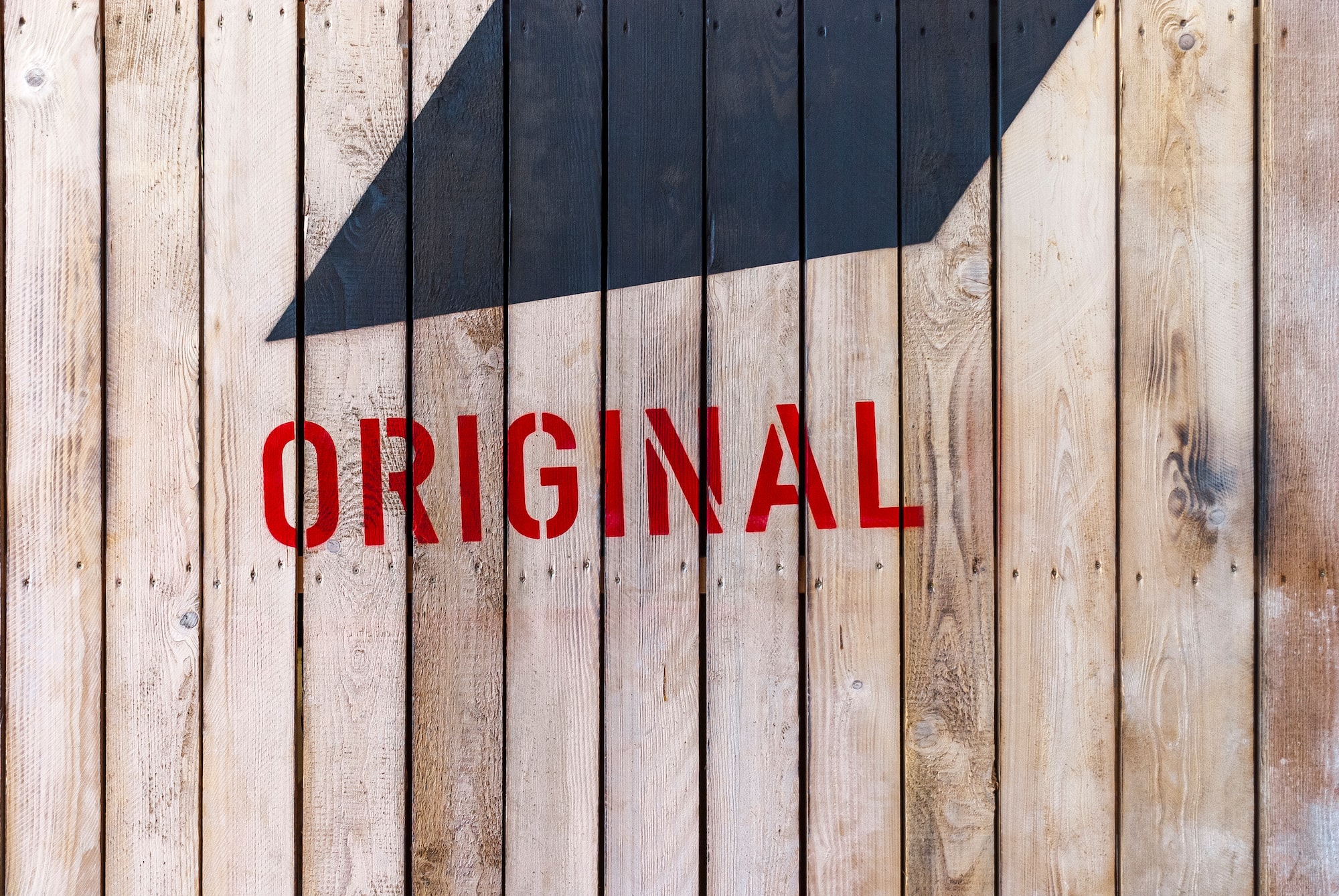 Readwise once counted the most frequently tagged books on their platform, and Cal Newport had three books in the top ten. The computer professor is so prolific because of his focus on what he calls deep work. Today's share is the book with the same name Deep Work.
Jul 3, 2021
3 min read